Coming March 2019 – the sixth book in the Meniscus Series. The setting is the planet Meniscus, but in this book, we meet new characters who will eventually become part of the town at Themble Hill.

Margaret, with her Masters Degree in Chemistry, works at a call centre. Her days are uneventful, answering the questions of pet owners and walking along the river with her dog Winston each evening.

One minute she is explaining to a call centre customer how to convince her labradoodle to swallow its medication.

And the next, her hair has grown four inches and she is in the streets of an alien city, surrounded by unfamiliar spaces, water that climbs and aliens with skin like green gelatin.

In the next weeks, Tagret (no one will use her proper name) learns about her new home on Meniscus and meets one of the Slain, Human males who have been genetically modified by the Dock-winder aliens. Rist is like no other Slain. He is strong and has a Slain’s special weaponry and abilities, but he also sings and jokes and makes Tagret feel safe on this alien planet.

Together they set off on an adventure that will put Tagret’s chemistry knowledge to use. 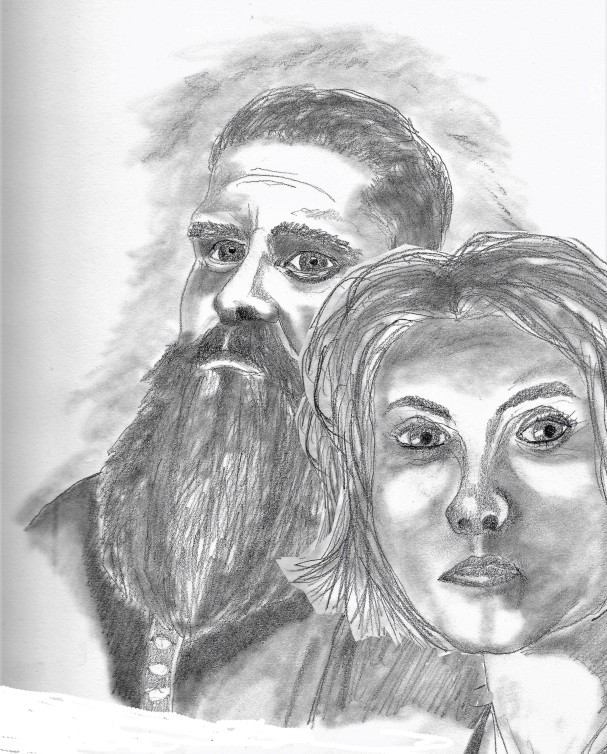 I hope you will like this new story about Humans on an alien planet! 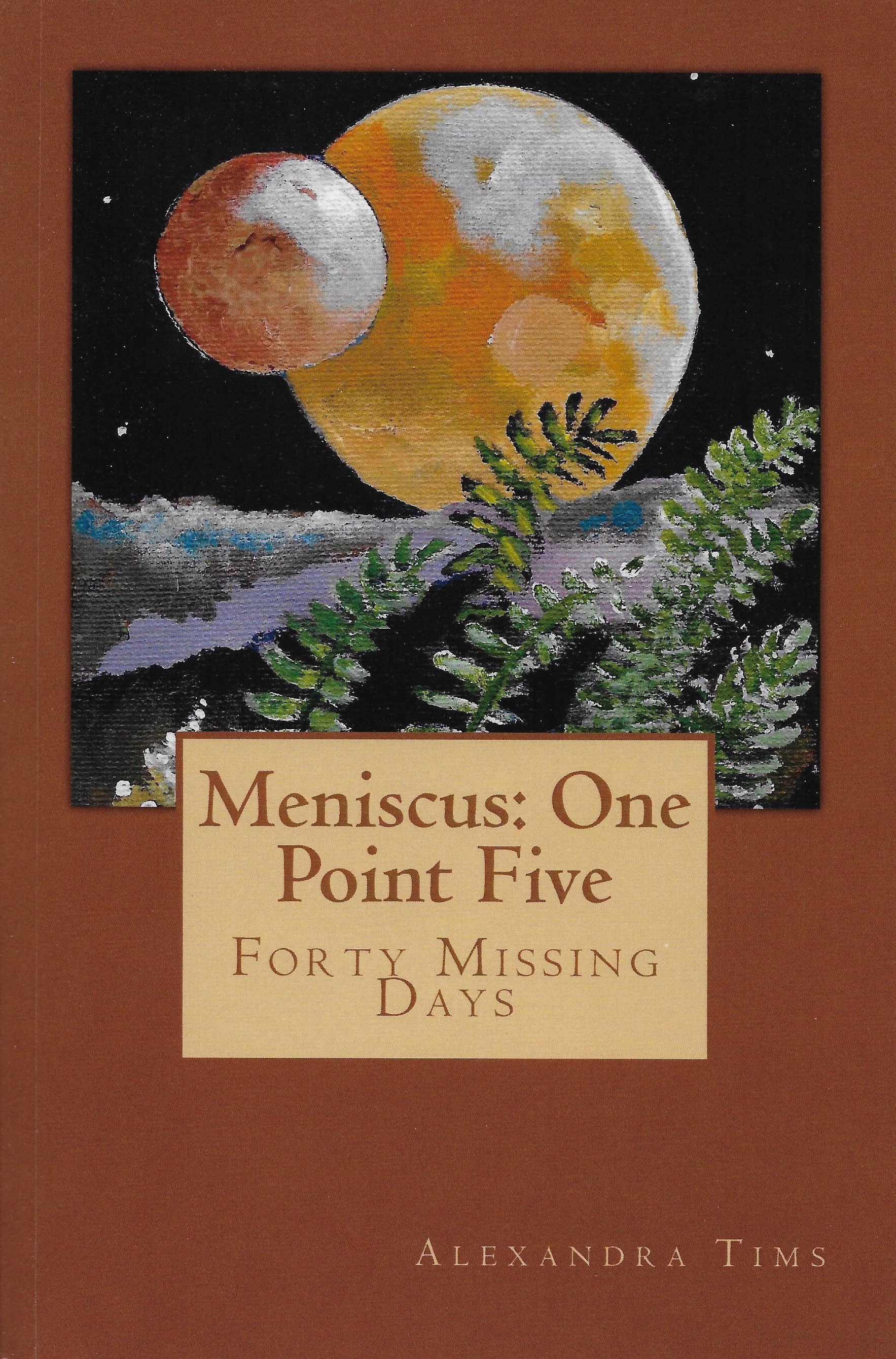 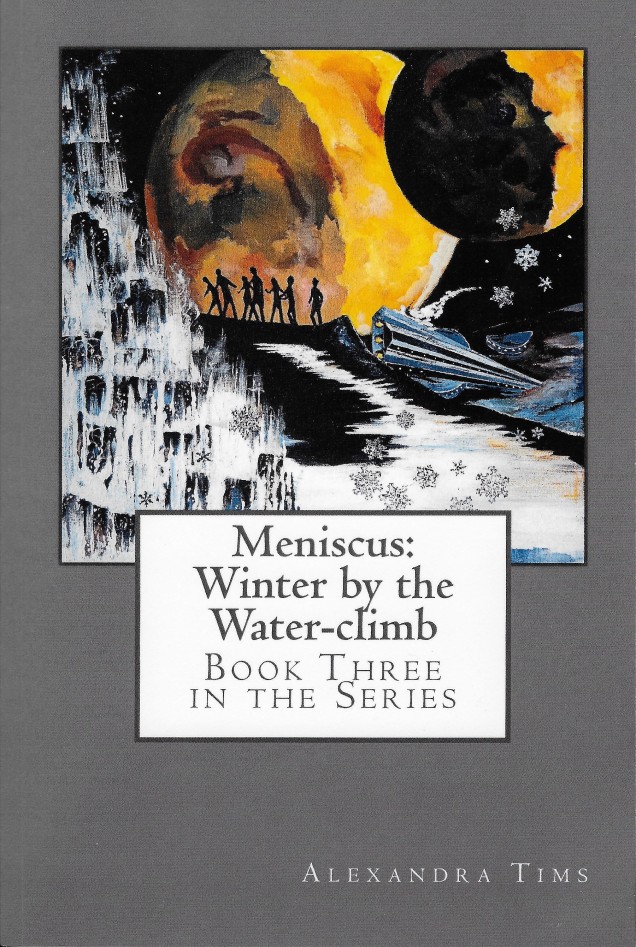 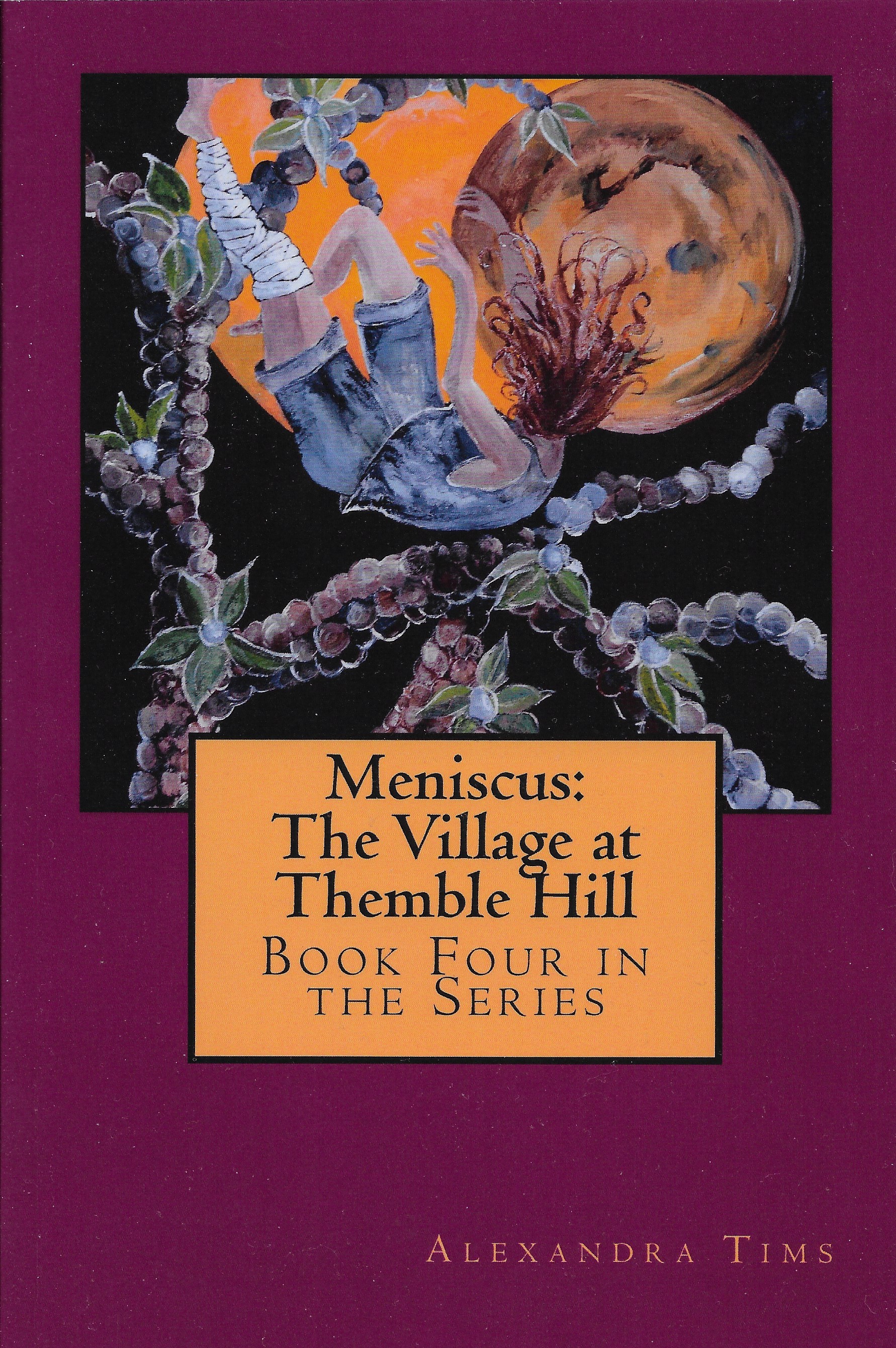 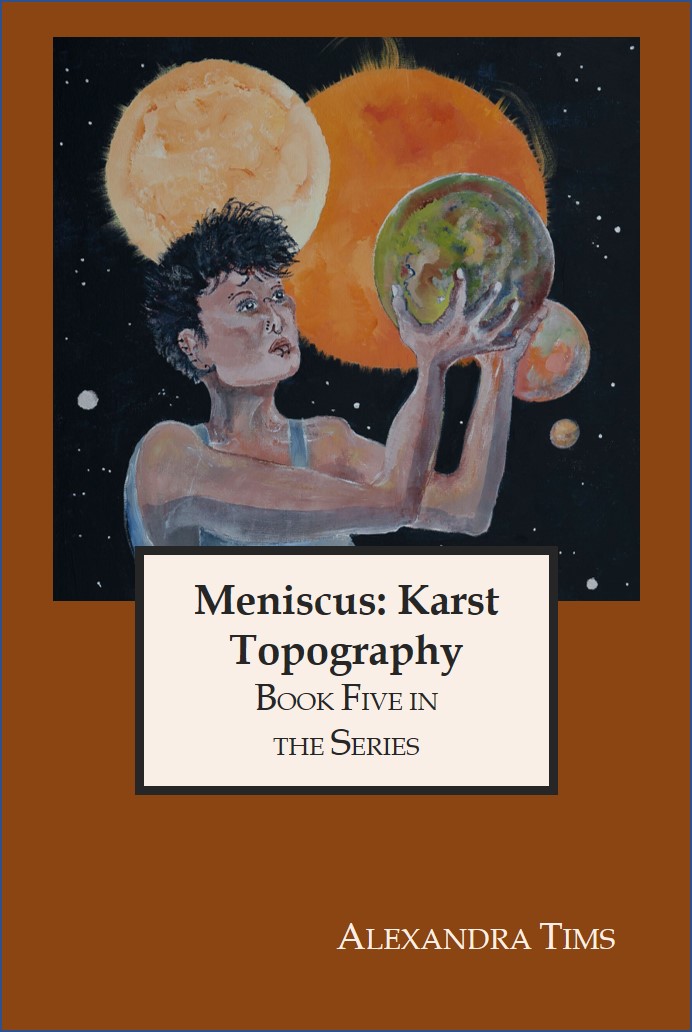 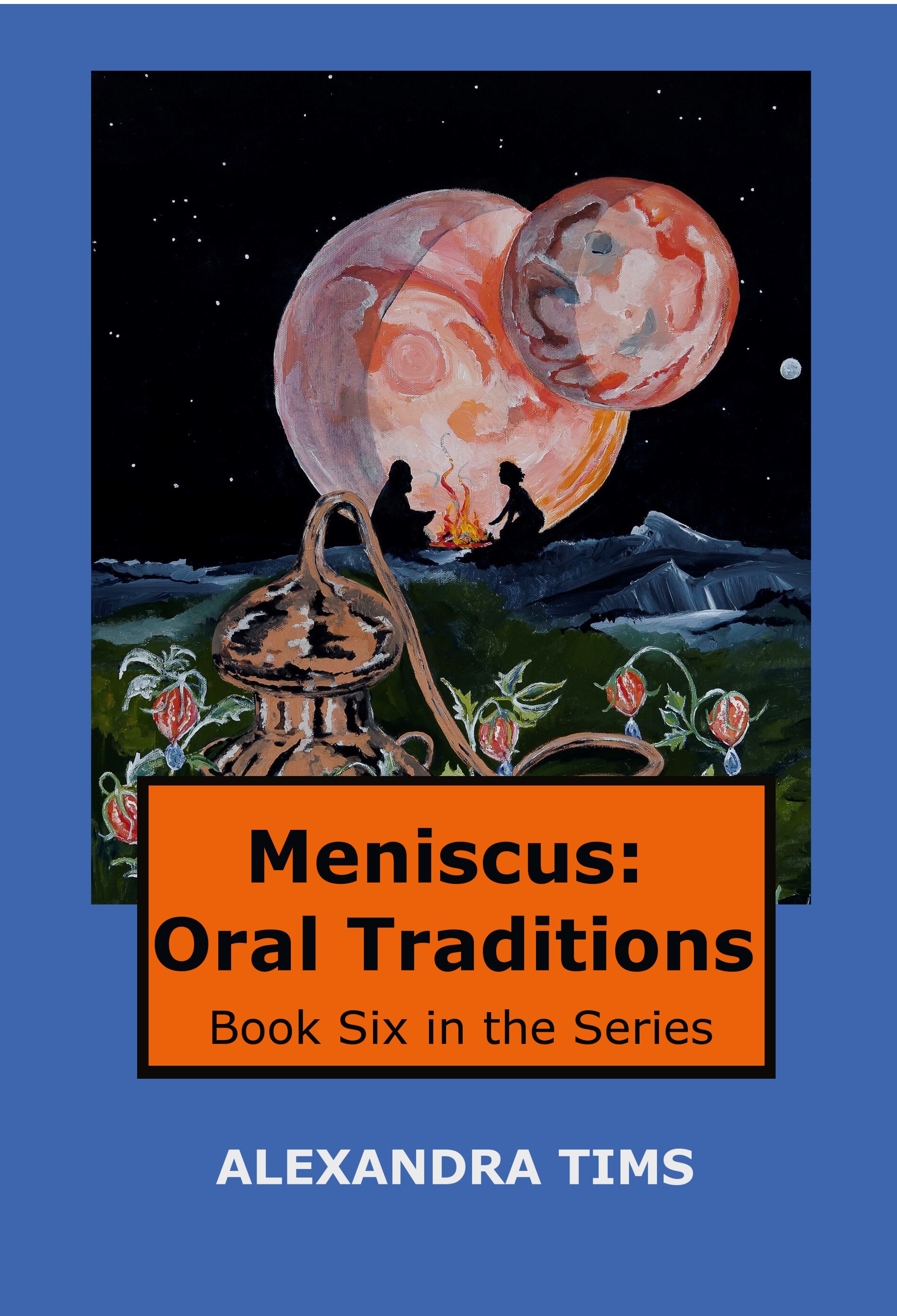 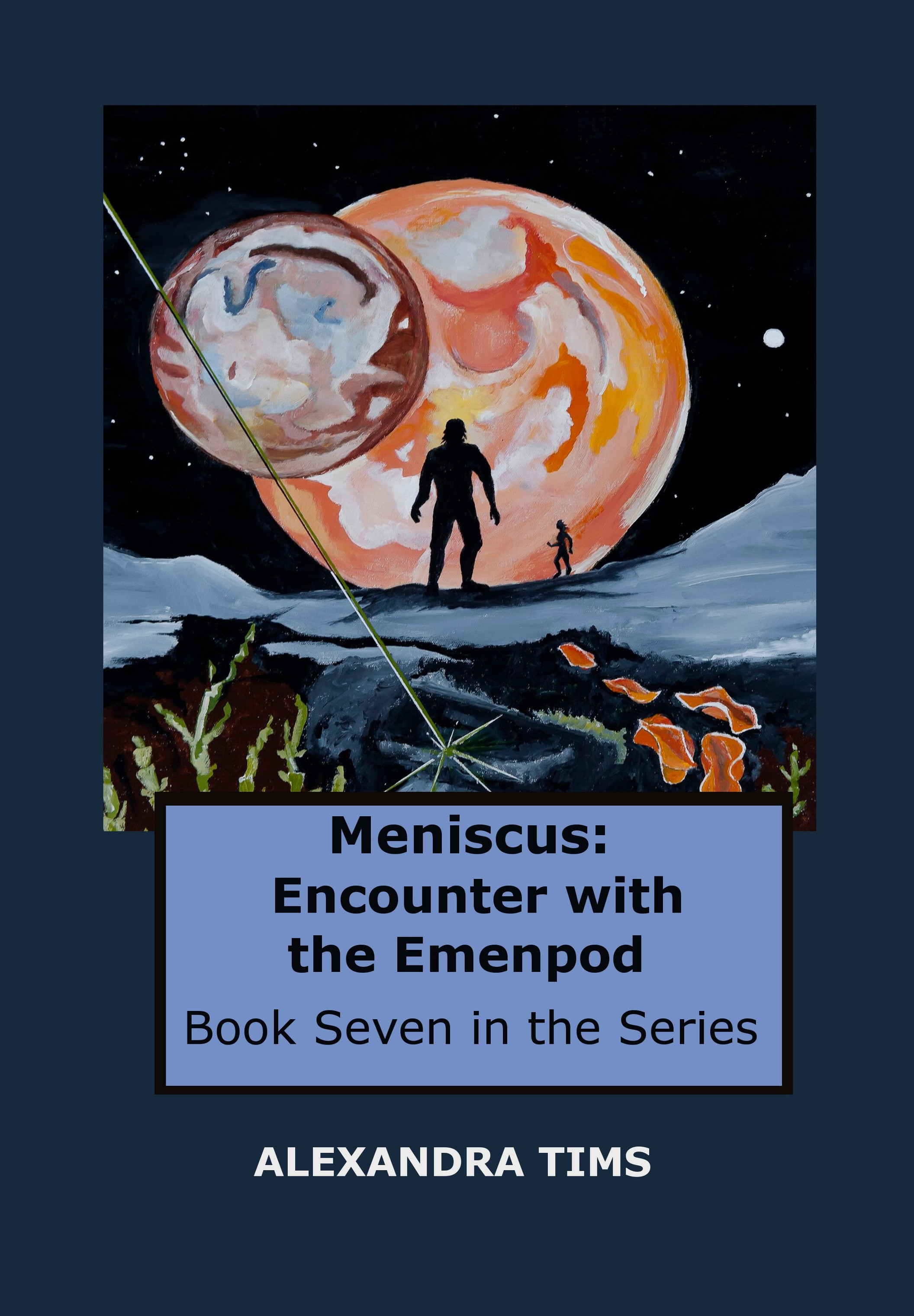 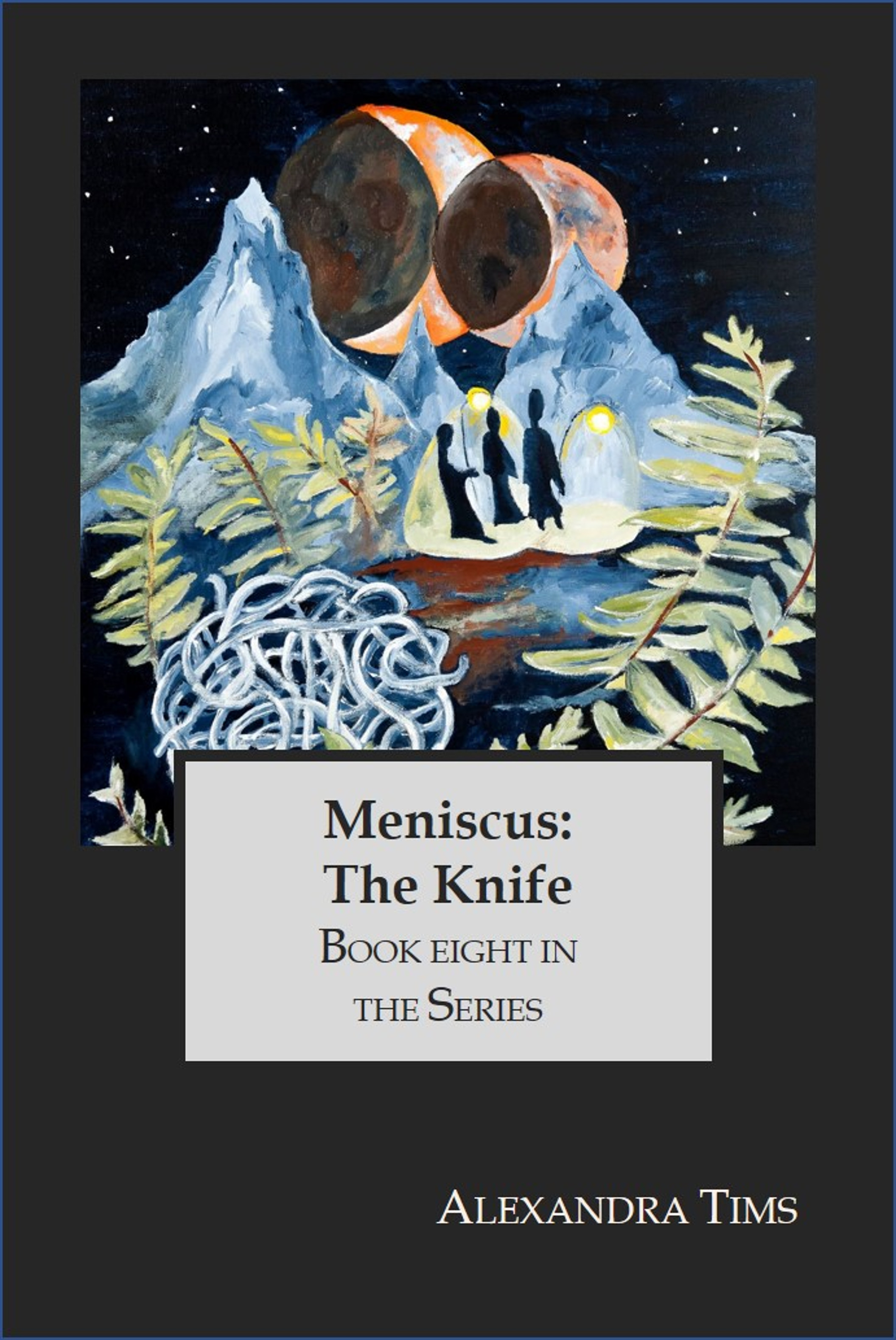 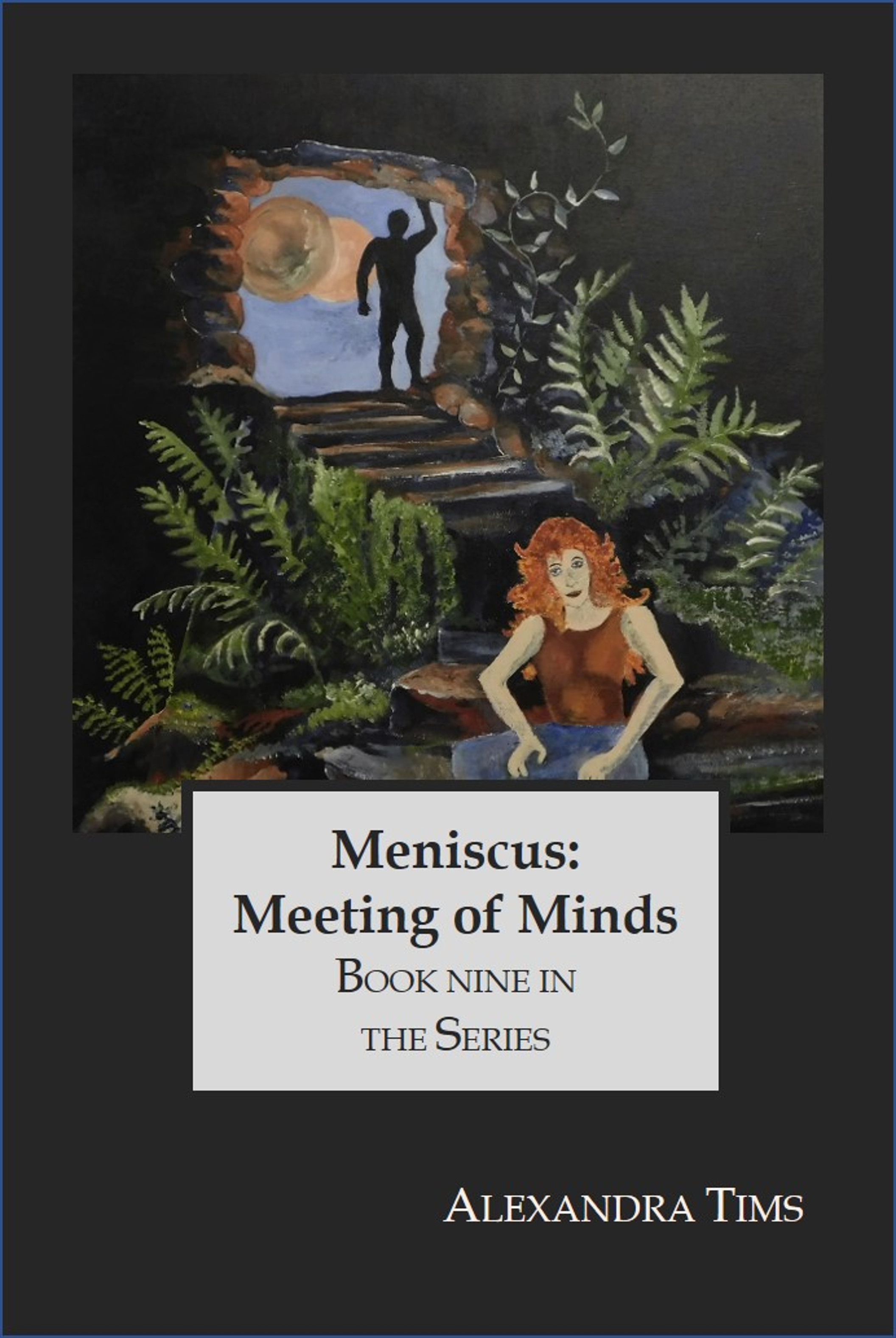 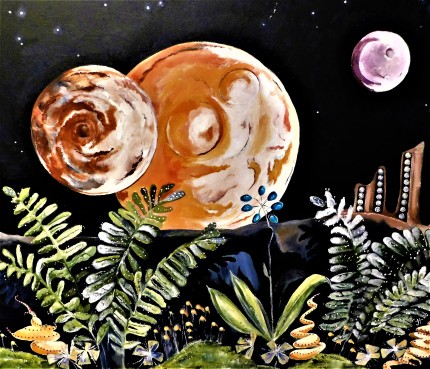 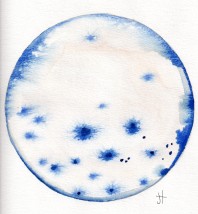 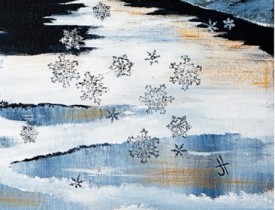 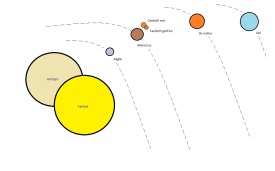 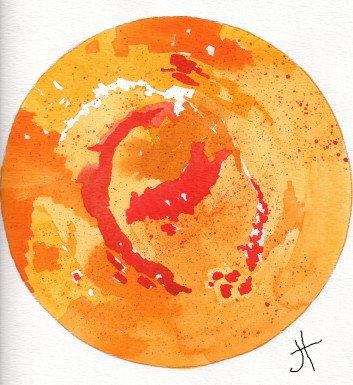 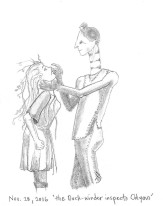 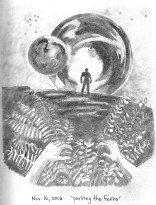 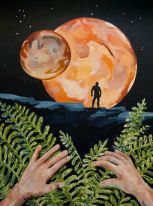 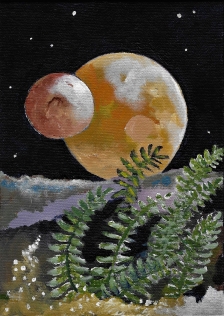 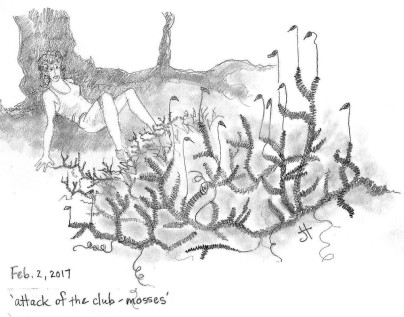